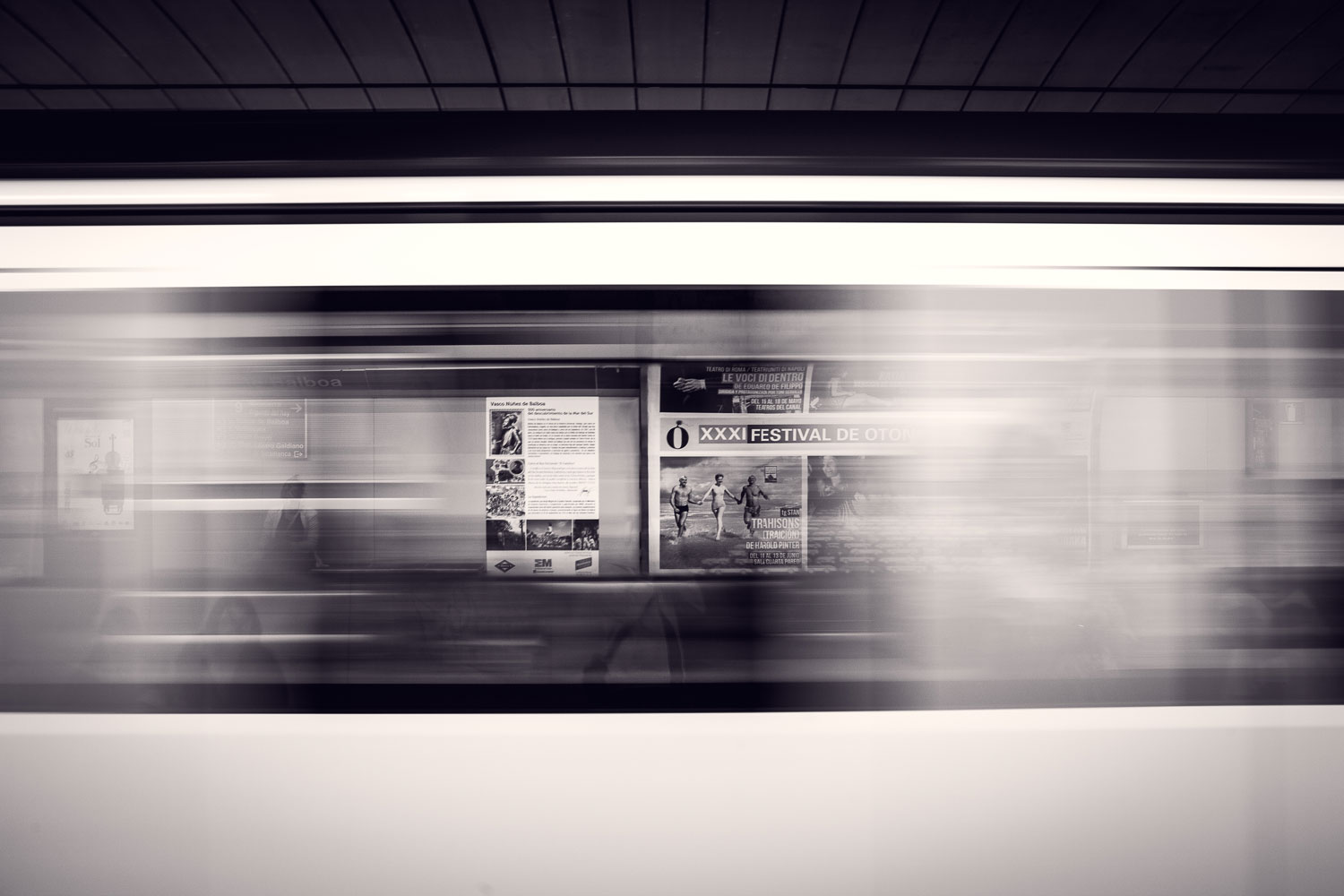 Stress is a body’s method of reacting to a challenge. According to the stressful event, the body’s way to respond to stress is by sympathetic nervous system activation which results in the fight-or-flight response.

Because the body cannot keep this state for long periods of time, the parasympathetic system returns the body’s physiological conditions to normal (homeostasis). In humans, stress typically describes a negative condition or a positive condition that can have an impact on a person’s mental and physical well-being.

The term “stress” had none of its contemporary connotations before the 1920s. It is a form of the Middle English destresse, derived via Old French from the Latin stringere, “to draw tight.”[1] The word had long been in use in physics to refer to the internal distribution of a force exerted on a material body, resulting in strain. In the 1920s and ’30s, biological and psychological circles occasionally used the term to refer to a mental strain or to a harmful environmental agent that could cause illness.

Walter Cannon used it in 1926 to refer to external factors that disrupted what he called homeostasis.[2] But “…stress as an explanation of lived experience is absent from both lay and expert life narratives before the 1930s”.[3] Physiological stress represents a wide range of physical responses that occur as a direct effect of a stressor causing an upset in the homeostasis of the body. Upon immediate disruption of either psychological or physical equilibrium the body responds by stimulating the nervous, endocrine, and immune systems. The reaction of these systems causes a number of physical changes that have both short- and long-term effects on the body.[citation needed]