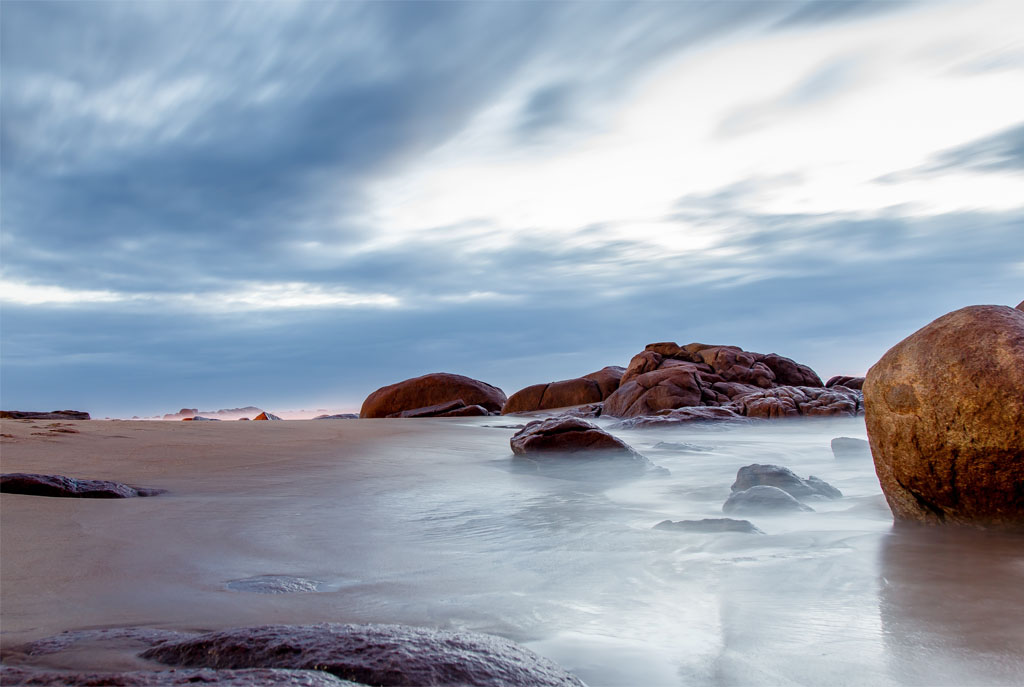 The culturee of Africa is varied and manifold, consisting of a mixture of tribes that each have their own unique characteristics. It is a product of the diverse populations that today inhabit the continent of Africa and the African Diaspora.

African culture is expressed in its arts and crafts, folklore and religion, clothing, cuisine, music and languages.

Africa is so full of culture, with it not only changing from one country to another, but within a single country, many cultures can be discovered. Even though African cultures are widely diverse, it is also, when closely studied, seen to have many similarities. For example, the morals they uphold, their love and respect for their culture as well as the strong respect they hold for the aged and the important i.e Kings and Chiefs.

Africa has influenced and been influenced by other countries. This can be portrayed in the willingness to adapt to the ever changing modern world rather than staying rooted to their static culture. The Westernized few, persuaded by European culture and Christianity, first denied African traditional culture, but with the increase of African nationalism, a cultural recovery occurred. The governments of most African nations encourage national dance and music groups, museums, and to a lower degree, artists and writers.

Africa is divided into a great number of ethnic cultures. The continent’s cultural regeneration has also been an integral aspect of post-independence nation-building on the continent, with a recognition of the need to harness the cultural resources of Africa to enrich the process of education, requiring the creation of an enabling environment in a number of ways. In recent times, the call for a much greater emphasis on the cultural dimension in all aspects of development has become increasingly vocal.

During the Roman colonization of North Africa,(parts of Algeria, Libya, Egypt and the whole of Tunisia) provinces such as Tripolitania became major producers of food for the republic and the empire, this generated much wealth in these places for their 400 years of occupation.