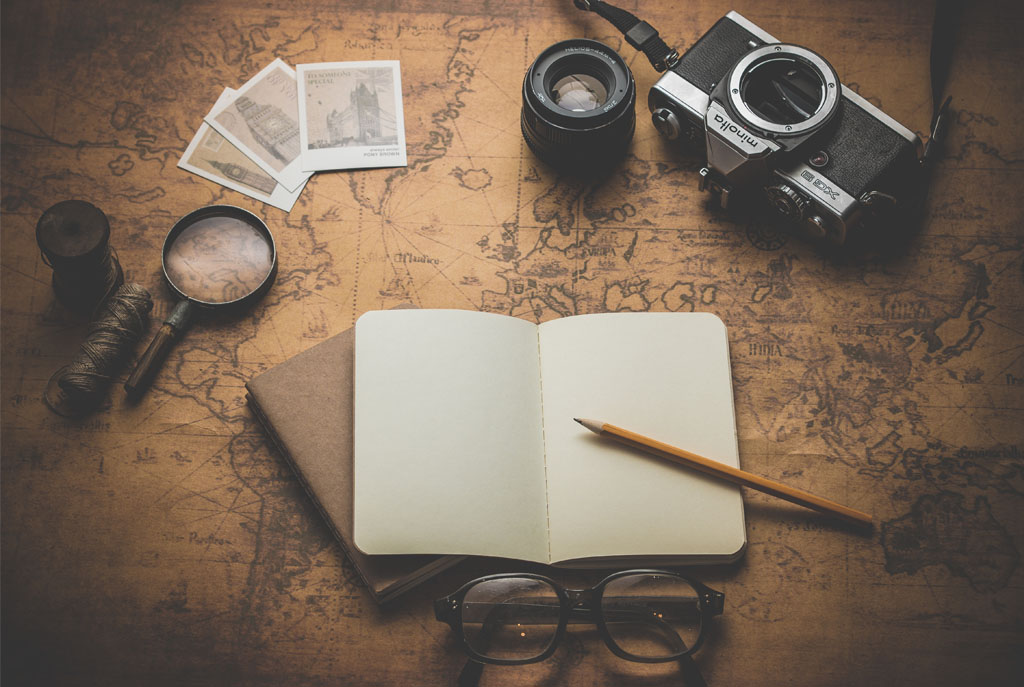 Time travel is the concept of movement (such as by a human) between certain points in time, analogous to movement between different points in space, typically using a hypothetical device known as a time machine, in the form of a vehicle or of a portal connecting distant points in time.

Time travel is a recognized concept in philosophy and fiction, but traveling to an arbitrary point in time has a very limited support in theoretical physics, and usually only in conjunction with quantum mechanics or Einstein–Rosen bridges. In a more narrow sense, one-way time travel into the future via time dilation is a proven phenomenon in relativistic physics, but traveling any significant “distance” requires motion at speeds close to the speed of light, which is not feasible for human travel with current technology.

The concept was touched upon in various earlier works of fiction, but was popularized by H. G. Wells’ 1895 novel The Time Machine, which moved the concept of time travel into the public imagination, and it remains a popular subject in science fiction. 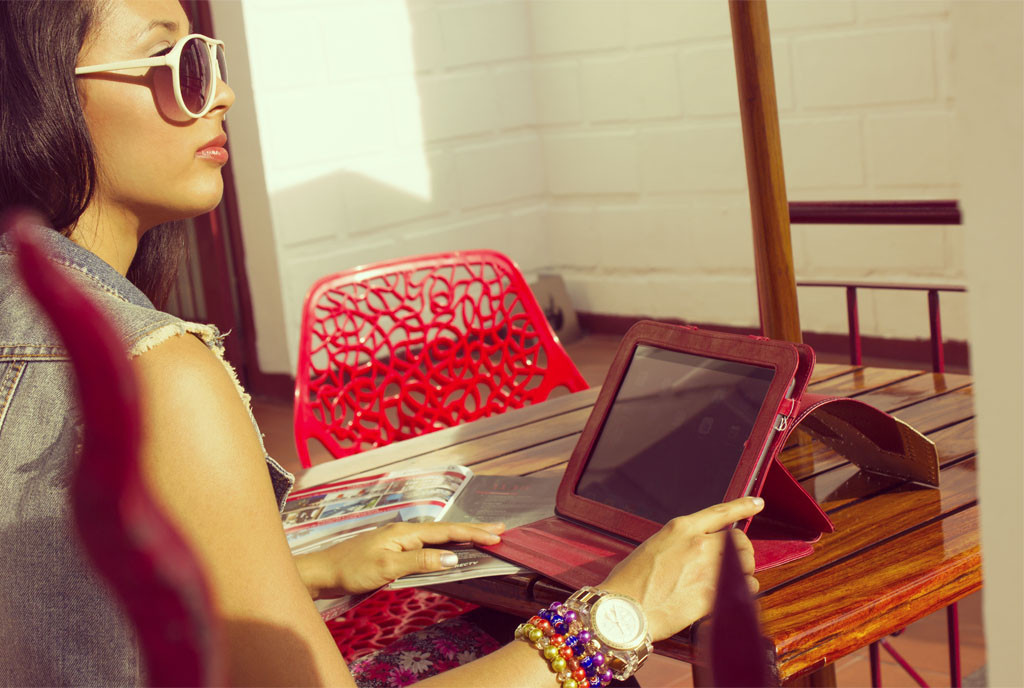 Some theories, most notably special and general relativity, suggest that suitable geometries of spacetime or specific types of motion in space might allow time travel into the past and future if these geometries or motions were possible. In technical papers, physicists generally avoid the commonplace language of “moving” or “traveling” through time. “Movement” normally refers only to a change in spatial position as the time coordinate is varied. Instead they discuss the possibility of closed timelike curves, which are world lines that form closed loops in spacetime, allowing objects to return to their own past. There are known to be solutions to the equations of general relativity that describe space times which contain closed timelike curves, such as Gödel spacetime, but the physical plausibility of these solutions is uncertain.

Relativity predicts that if one were to move away from the Earth at relativistic velocities and return, more time would have passed on Earth than for the traveler, so in this sense it is accepted that relativity allows “travel into the future.”

John is a prolific English writer in many genres, including the novel, history, politics, and social commentary, and textbooks and rules for war games.