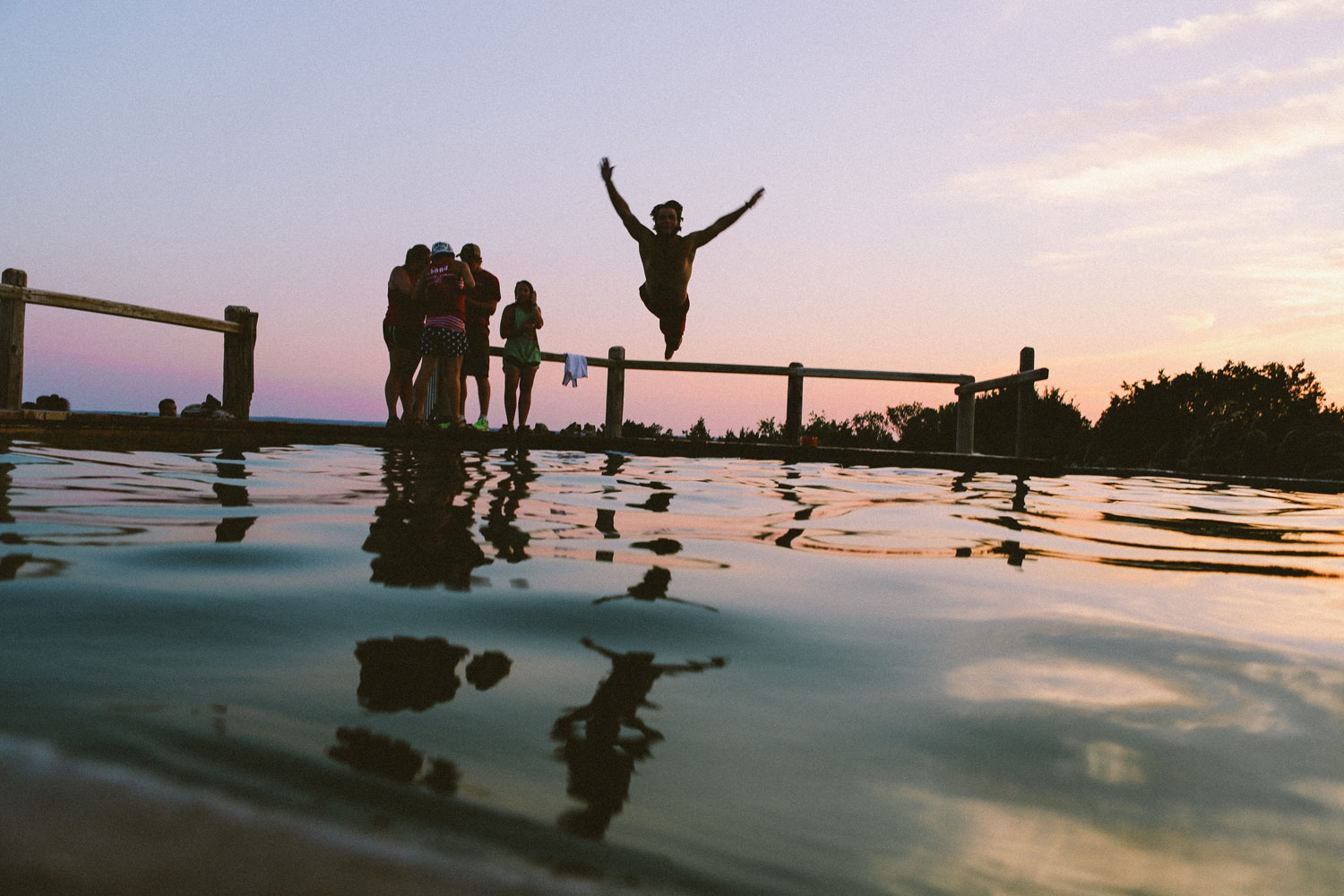 Life is a characteristic distinguishing physical entities having biological processes (such as signaling and self-sustaining processes) from those that do not, either because such functions have ceased (death), or because they lack such functions and are classified as inanimate.

Various forms of life exist such as plants, animals, fungi, protists, archaea, and bacteria. The criteria can at times be ambiguous and may or may not define viruses, viroids or potential artificial life as living. Biology is the primary science concerned with the study of life, although many other sciences are involved.

The smallest contiguous unit of life is called an organism. Organisms are composed of one or more cells, undergo metabolism, maintain homeostasis, can grow, respond to stimuli, reproduce (either sexually or asexually) and, through evolution, adapt to their environment in successive generations. A diverse array of living organisms can be found in the biosphere of Earth, and the properties common to these organisms—plants, animals, fungi, protists, archaea, and bacteria—are a carbon- and water-based cellular form with complex organization and heritable genetic information.

Abiogenesis is the natural process of life arising from non-living matter, such as simple organic compounds. The age of the Earth is about 4.54 billion years old. The earliest life on Earth arose at least 3.5 billion years ago, during the Eoarchean Era when sufficient crust had solidified following the molten Hadean Eon. The earliest physical evidence of life on Earth is biogenic graphite from 3.7 billion-year-old metasedimentary rocks found in Western Greenland and microbial mat fossils in 3.48 billion-year-old sandstone from in Western Australia. Some theories, such as the Late Heavy Bombardment theory, suggest that life on Earth may have started even earlier, and may have begun as early as 4.25 billion years ago according to one study, and even earlier yet, 4.4 billion years ago, according to another. The mechanism by which life began on Earth is unknown, although many hypotheses have been formulated. Since emerging, life has evolved into a variety of forms, which have been classified into a hierarchy of taxa. Life can survive and thrive in a wide range of conditions. Nonetheless, more than 99 percent of all species, amounting to over five billion species, that ever lived on Earth are estimated to be extinct. Estimates on the number of Earth’s current species range from 10 million to 14 million, of which about 1.2 million have been documented and over 86 percent have not yet been described.