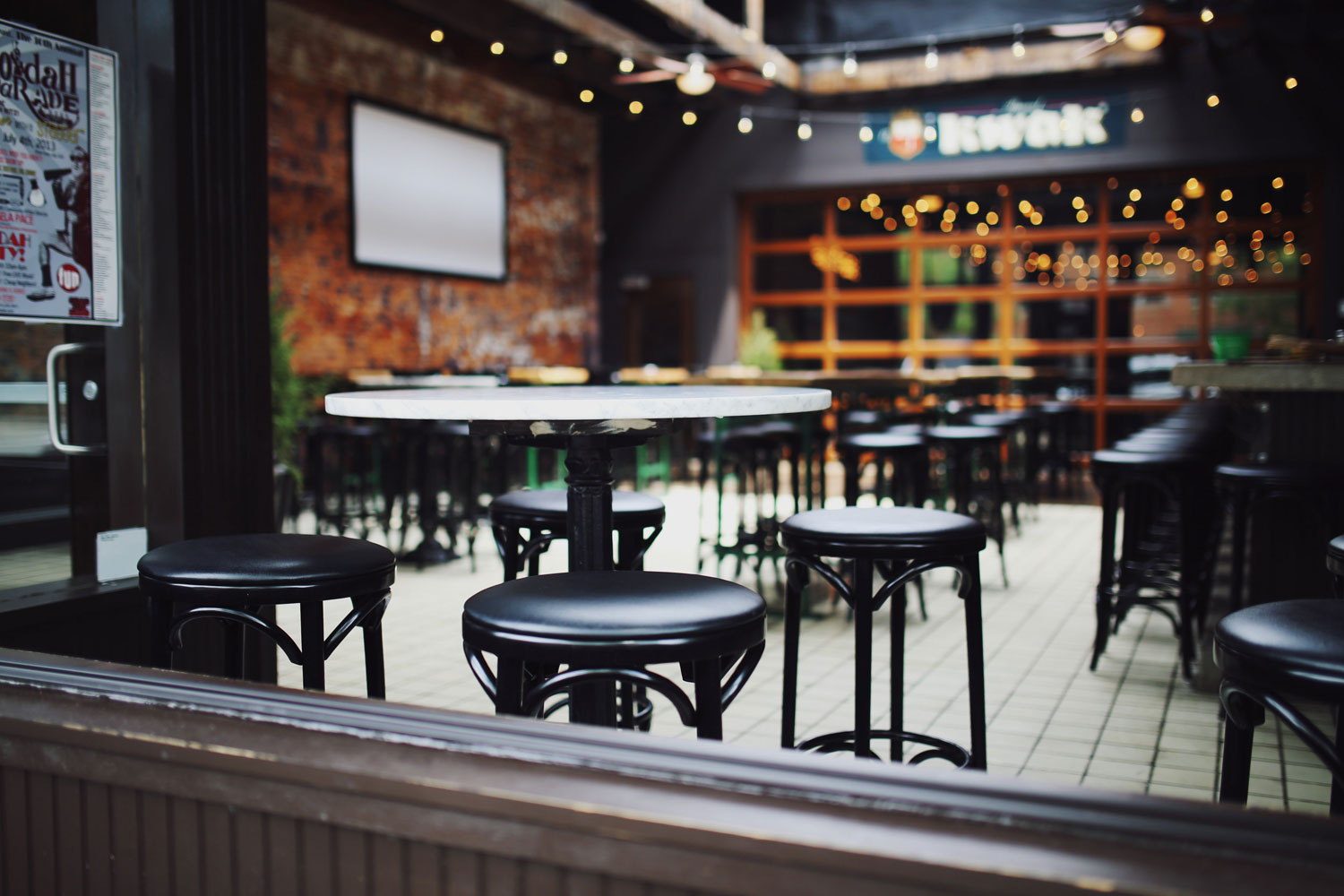 Comparative advertising or advertising war is an advertisement in which a particular product, or service, specifically mentions a competitor by name for the express purpose of showing why the competitor is inferior to the product naming it.

Also referred to as “knocking copy”, it is loosely defined as advertising where “the advertised brand is explicitly compared with one or more competing brands and the comparison is oblivious to the audience.”

This should not be confused with parody advertisements, where a fictional product is being advertised for the purpose of poking fun at the particular advertisement, nor should it be confused with the use of a coined brand name for the purpose of comparing the product without actually naming an actual competitor. (“Wikipedia tastes better and is less filling than the Encyclopedia Galactica.”)

In the United States, the Federal Trade Commission (FTC) defined comparative advertising as “advertisement that compares alternative brands on objectively measurable attributes or price, and identifies the alternative brand by name, illustration or other distinctive information.”  This definition was used in the case Gillette Australia Pty Ltd v Energizer Australia Pty Ltd. Similarly, theLaw Council of Australia recently suggested that comparative advertising refers to “advertising which include reference to a competitor’s trademark in a way which does not impute proprietorship in the mark to the advertiser.”