Author Anggun PribadiPosted on July 28, 2016Leave a comment on Fashion Items to Have in Your Closet 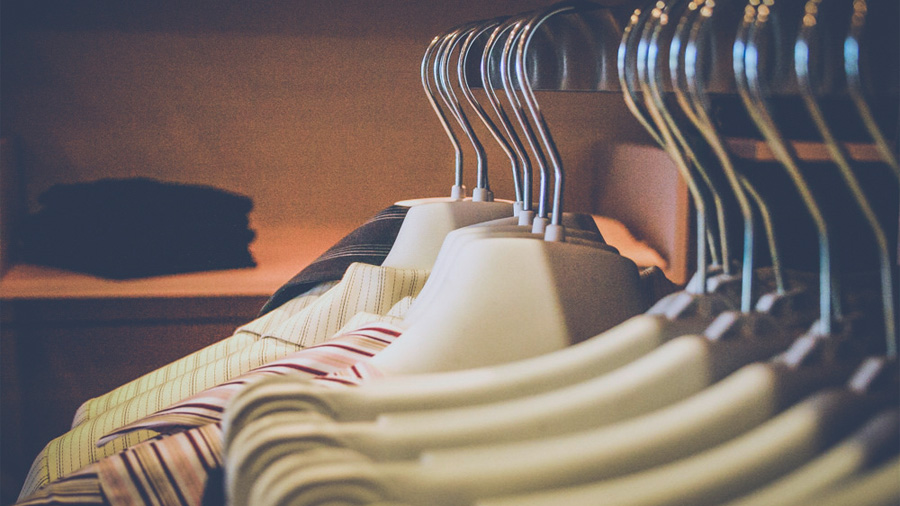 Everyone has those few things in their closet they wear all the time. Mix and match these staple items to create a wardrobe that turns weather into a chance to show off your fashion abilities. There’s nothing worse than having to cover up your planned outfit because the weather won’t cooperate.

END_OF_DOCUMENT_TOKEN_TO_BE_REPLACED

Author Anggun PribadiPosted on July 17, 2016July 16, 2017Leave a comment on Lost Sailors Were Adventurous and Experienced 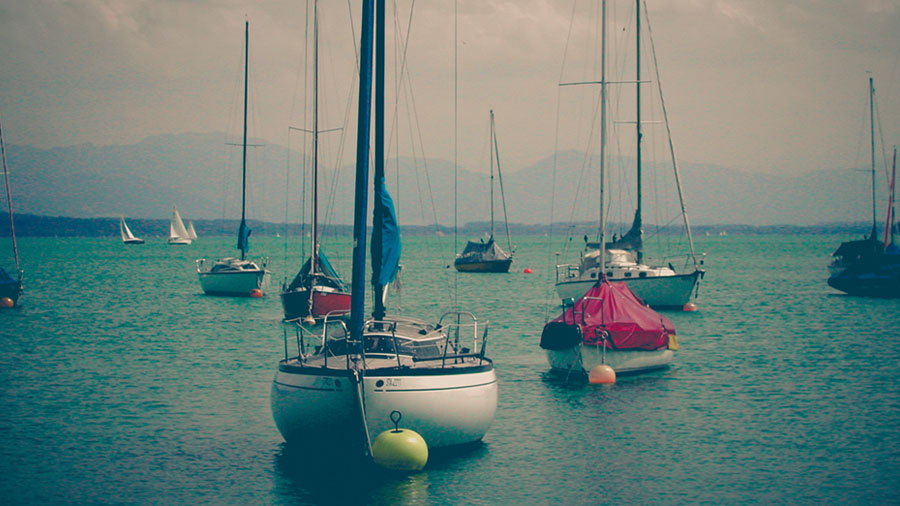 When a sailboat is moving through the water with a perfectly balanced helm, and all of the parts of the elements of the boat’s design are doing what they are supposed to be doing there is a feeling of balance — it’s a powerful and visceral thing to experience.

END_OF_DOCUMENT_TOKEN_TO_BE_REPLACED 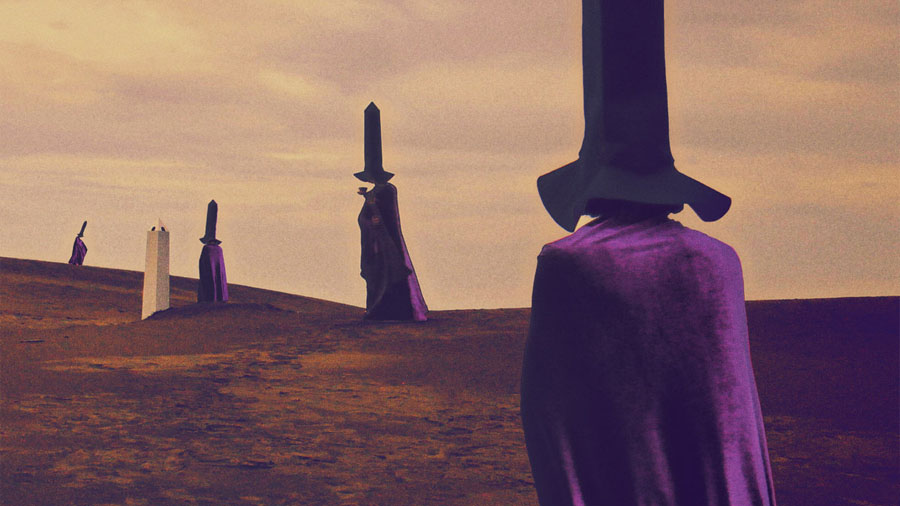 END_OF_DOCUMENT_TOKEN_TO_BE_REPLACED

Author Anggun PribadiPosted on July 1, 2016July 16, 2017Leave a comment on She is Looks Gorgeous in Flowery Dress 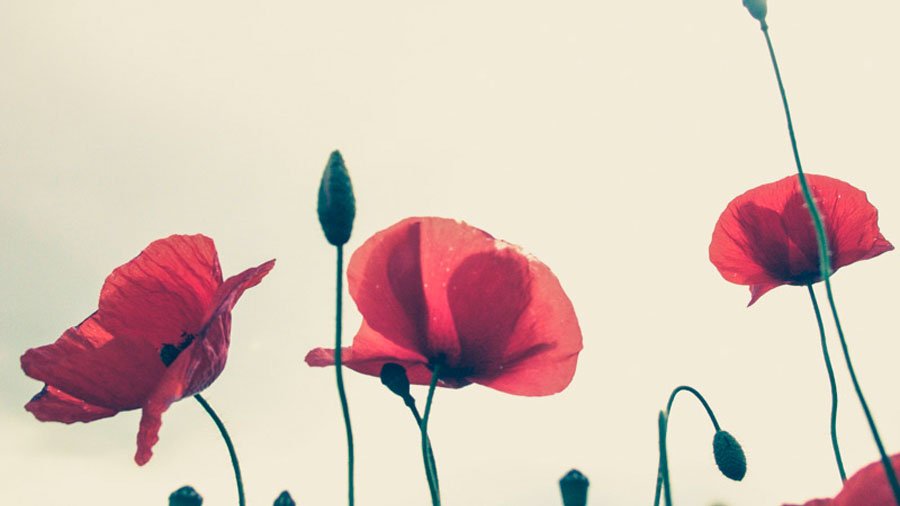 A floral maxi in particular is pretty good morning motivation in and of itself the one-and-done appeal is just too good to pass up. That said, there are moments when the feminine frock needs a little extra oomph, which is exactly why we’re making it the focus of this week’s Style Resolutions

END_OF_DOCUMENT_TOKEN_TO_BE_REPLACED

A message that Eid is not only a religious celebration, but has become a tradition, as Mudik (Mulih Dhisik) or Homecoming. We would like to think back to our childhood when Eid being celebrated belong to anyone of any religion.